This article was published in The Chief on April 2, 2014.

"The world’s top source of mountain bike news is moving to town. And the company’s chief executive officer hopes it’s just the start of a migration that could shape Squamish’s future.

By the end of the year, Pinkbike.com plans to transfer its head office from Chilliwack to Squamish. The international website showcases more than 10 million photos, 400,000 videos and an endless array of equipment for sale. It boasts the greatest amount of mountain bike content on the Internet, with approximately 120 million page views per month.

In three years, the company has grown from four staff to 15, with the core group relocating to Squamish, Karl Burkat said.

“We are constantly growing,” he said.

The company has eyed Squamish for some time, Burkat said. Squamish has an amazing trail system and is close to Whistler’s and the North Shore’s bike networks, he noted, adding that in 2015, the Sea to Sky Gondola is set to open up new mountain biking terrain.

The proposed indoor mountain bike park in Solterra’s 20-acre project at the Squamish Business Park is another anchor for business, Burkat added.

Squamish is setting itself up to seize recreation technology industries, he noted. Securing the first cluster of businesses might be tricky, but once they’re in place, the rest will follow, Burkat said.

“Hopefully we can work to attract more businesses,” he said.

While California has Silicon Valley, the closest thing to a rec-tech hub is Vancouver, Burkat said. Squamish officials need to focus on smaller brands starting out, rather than established companies, he said, noting logistically it is more difficult for the big-name companies to move.

This week, the proponent of Squamish’s proposed indoor mountain bike centre was sitting down with some potentially “big” partners.

“If we get the right parties [involved] we could get building this summer,” said Scott Jewett, District 99 founder.

The facility would have a little bit of everything, from tracks for young children with push-bikes to a foam pit for jumping practice. It will host camp programs, targeting Whistler and North Vancouver, Jewett said.

Within the facility, Jewett plans to have four converted container offices that would provide field spaces for potential partners. Those companies could also offer programs that use the bike centre and the adjoining space for product launches, he said. Jewett is currently negotiating with a bike component business, an apparel company and a shuttle service.

“There could be athlete programs to test new products,” Jewett said.

Squamish is building on its rec-tech base, said Lauren Watson, who plans to open a climbing gym in Squamish in the fall of 2015. A few North American communities of a similar size have successful climbing gyms, she noted. Canada is playing catch-up when it comes to such facilities, Watson said.

“The sport is growing rapidly,” she said. “Over 1,000 people in the [United] States start climbing every year.”

Watson and her partners are currently in talks with a climbing equipment manufacturer. If successful, the company would relocate to Squamish and use the gym as a part of its research and development.

“We need to be appealing as a place to live,” Watson said. “Right now there is very few things to do after 6 p.m.”

While all of the plans are quite preliminary, the businesses could become drivers in Squamish’s economy, District of Squamish Coun. Ron Sander said. Solterra’s proposal, on the corner of Queens and Commercial ways, will require a zoning amendment. Council will look at the project holistically, he said. The area is designated for “employment lands,” so officials will examine the job numbers proposed uses provide, he said. 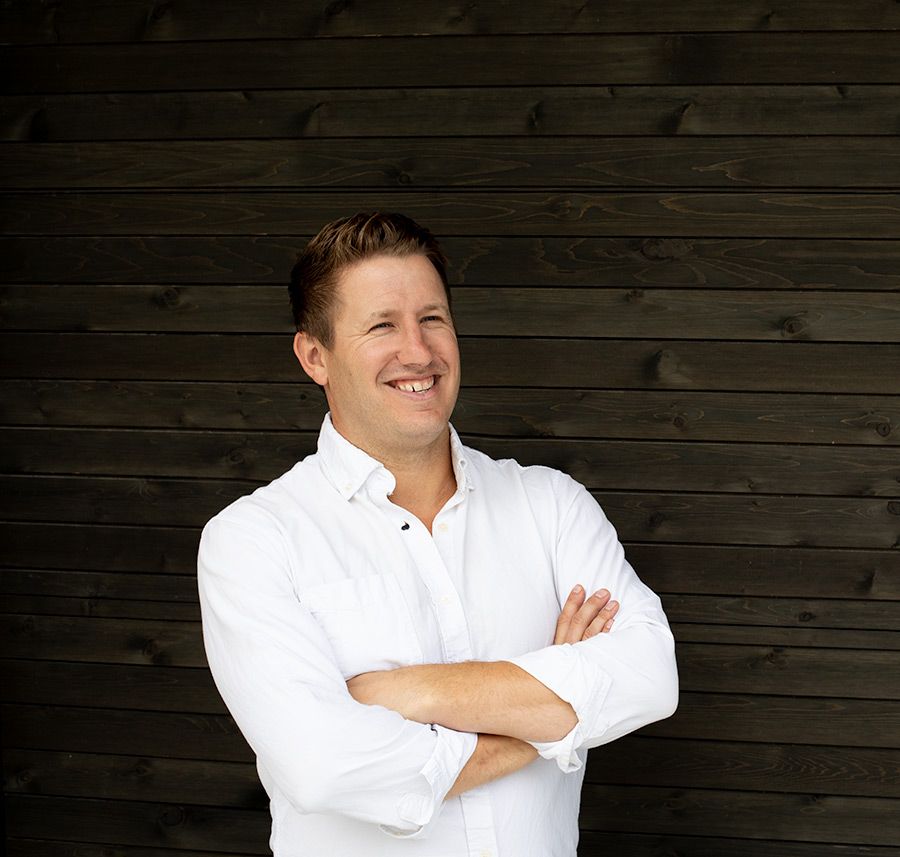